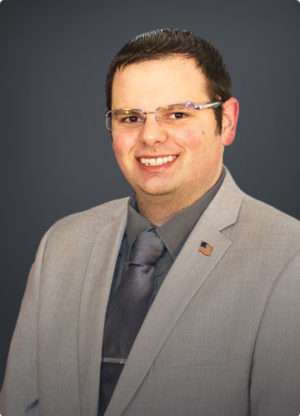 Ryan oversees general NFGR operations, in addition to facilitating day-to-day marketing and technical operations for the National Association for Gun Rights at their national headquarters in Colorado.

Originally from Minnesota, Ryan is a graduate of Metropolitan State University. Prior to joining NAGR and NFGR, Ryan spent nearly a decade working for local political campaigns and served in roles with the Minnesota and Colorado House of Representatives.

Ryan resides in Northern Colorado with his wife.