Our goal is twofold:

Some of the most important Second Amendment battles are fought in the court system as activist judges legislate away the right to keep and bear arms from the bench, and Marxist district attorneys and prosecutors target law-abiding gun owners. The best gun laws in the world mean nothing if they’re not enforced and unconstitutional laws are not forcefully challenged – and the National Foundation for Gun Rights was founded to do just that.

A tough-as-nails, no-compromise, pro-Second Amendment legal entity that is NOT afraid to fight! 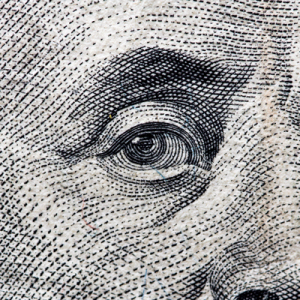 The National Foundation for Gun Rights brings a no-compromise approach to defending gun rights in the justice system. NFGR will fight to defend law-abiding gun owners against the tyranny of government overreach. 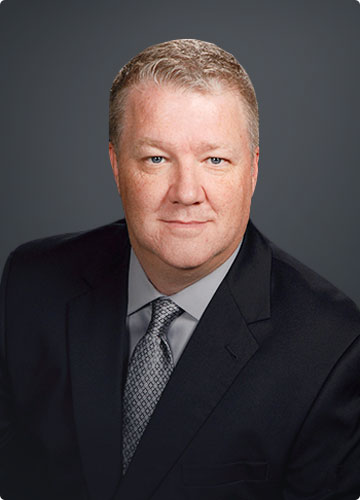 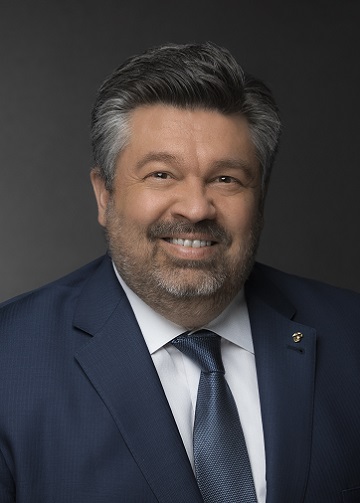 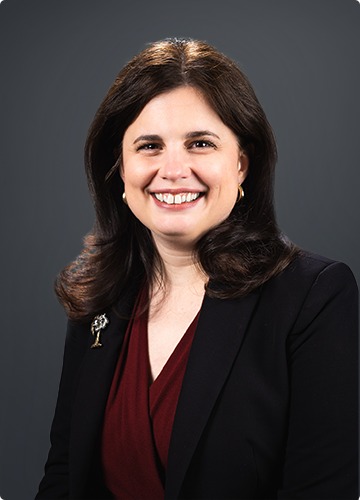 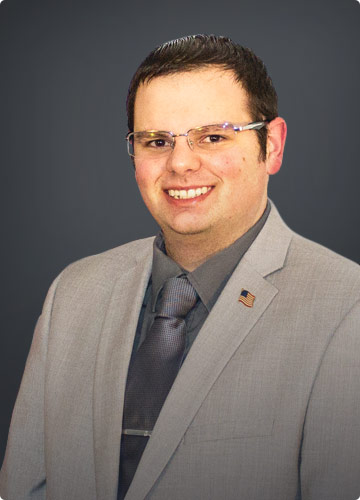