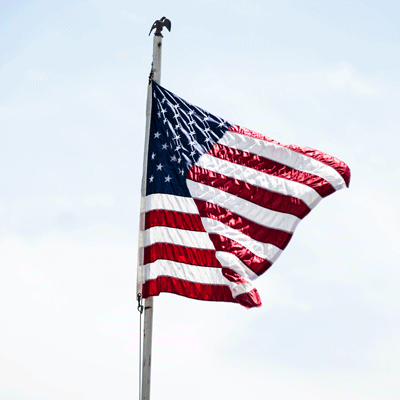 Loveland, CO – The National Foundation for Gun Rights announced today that it is exploring legal options for assisting students and families being targeted by school officials and law enforcement for in-home activity observed during remote school sessions.

Two students in Jefferson and El Paso counties have been suspended by school officials for handling toy guns.

On August 27, twelve-year-old Isaiah Elliott briefly moved a neon green-and-black toy handgun with an orange tip. Isaiah was suspended for five days, and the school principal called the sheriff’s office to conduct a welfare check. Isaiah’s parents were not notified that the police were being notified until they were on their way.

When they arrived, the deputies told the twelve-year-old that his behavior could have resulted in criminal charges, and may in the future if repeated.

Similarly, earlier this week eleven-year-old Maddox Blow finished an online school quiz early, and mindlessly picked up an airsoft gun. After his teacher spotted the incident while watching the recorded session afterwards, the local police were dispatched to Maddox’s home for a welfare check. School officials suspended Maddox for four days.

“It is very disturbing to see the heavy hand of government targeting families’ constitutional rights through a Zoom camera,” said Hannah Hill, Policy Analyst for the National Foundation for Gun Rights. “These kids have done nothing wrong, yet they are being treated as criminals over toys in their own homes.

“Times are difficult enough for families without school officials and bureaucrats harassing kids and threatening them with criminal charges because they happened to pick up a toy while sitting in front of their computers. This knee-jerk overreaction by school officials only serves to further the radical anti-gun agenda by demonizing the Second Amendment in the eyes of our nation’s youth.”

The National Foundation for Gun Rights is currently exploring all legal options to come to the assistance of these families and others like them.