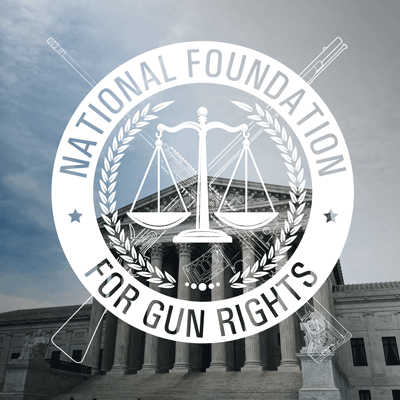 In response to a legal warning from the National Foundation for Gun Rights, the City of Spearfish, SD, just repealed an illegal ordinance banning concealed carry in their town!

Since at least 1982, the City of Spearfish has banned the concealed carrying of firearms within the city limits, despite South Dakota’s 1983 preemption law, which specifically prevents cities and localities from passing and enforcing local-level gun control.

This was brought to our attention by a Spearfish resident, who shared that local citizens were concerned about this local ban and how it affected their ability to bear arms in a Constitutional Carry state.

Our Executive Director, Dudley Brown, is originally from Spearfish, and remarked:

“All local level gun bans are horrendous, but to see this in my own hometown, in a state which has a rich history of gun rights and passed Constitutional Carry into law a few years ago, is especially heinous. The current city council is duty bound to remove these outdated and illegal prohibitions on a constitutional right.”

Dudley sent the City Council a letter pointing out the illegal nature of the concealed carry ban, and calling on the council to repeal it immediately or face us in court.

At their very next meeting, the Spearfish City Council gave first reading to a repeal ordinance!

Since then, the repeal ordinance has received second (and final) reading and been published in the local newspaper as required by law.

It is set to go into effect November 26, 2021, and Spearfish residents will be free to exercise their Second Amendment rights free of any threat of local prosecution.

The full text of NFGR’s legal warning letter may be found here: GunRightsFoundation.org/Spearfish-Letter.