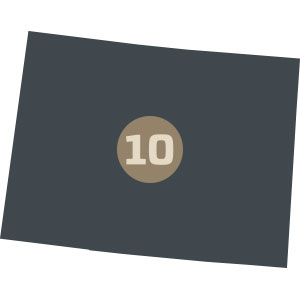 The National Foundation for Gun Rights is suing Boulder County to overturn their ban on the possession, sale, and transfer of so called “assault weapons.” We are also suing Louisville, Boulder, and Superior to overturn their so called “assault weapon” and magazine ban. Both parties have agreed to move forward with these cases at the same time because of their similarities and all the municipalities have agreed to stay enforcement pending resolution of the preliminary injunction motions.