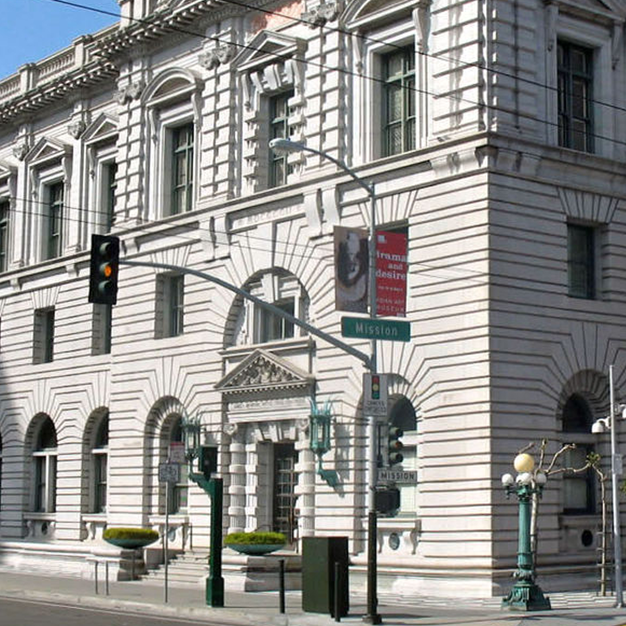 According to the Ninth Circuit Court of Appeals, there is no Second Amendment right to carry a gun beyond your front door.

But the ruling, should it be allowed to stand, has consequences that go far beyond just open carry.

Combined with a similar 2016 ruling that the Second Amendment does not protect concealed carry either, 20% of Americans and four Constitutional Carry States are now subject to the jurisprudence of the nation’s largest and most overturned appellate court which will not protect the right to “bear” arms.

How on earth did a federal court reach such a stunningly inaccurate conclusion, and what does this mean for gun owners?

The answer is buried in a radical interpretation of British law, and how the court used a case out of Hawaii as a means to resurrect the concept of “king’s sovereignty” in 21st century America.

How the case got started

In 2012, Hawaii resident George Young sued both his county and the state of Hawaii after being denied a carry permit twice by his local chief of police.

Under Hawaii law, citizens must demonstrate urgency or need to carry a weapon and be engaged in protecting life and property just to apply for an open carry permit (concealed carry permit qualifications are similar). According to local regulations in Young’s county (as well as under statewide general practice), “engaged in protecting life and property” limits open carry to security guards and private detectives.

Assuming a citizen who is not in the security industry is somehow able to qualify to apply for an open carry permit, it is entirely at the discretion of the county chief of police whether he gets one or not.

Young sued, arguing that his Second Amendment rights had been violated. Federal district court dismissed his claims, saying that the state law doesn’t “implicate activity protected by the Second Amendment.”

Young appealed to the Ninth Circuit, and a three-judge panel initially ruled in his favor. The full Ninth Circuit, however, agreed to rehear en banc, and on March 24, 2021, reversed the panel decision and ruled that there is no Second Amendment right to carry openly.

“No right to carry arms openly in public”

Perhaps most shocking thing about the Ninth Circuit’s ruling is how they reached it.

They did NOT rely on the clear text of the Second Amendment which protects the right to “bear” arms.

Instead, the Ninth Circuit ruled as if the Bill of Rights were never ratified and we’re still subjects of the British Crown.

The en banc ruling dove deep back in time into English gun regulations dating back to 13th century under King Edward I (known as “the Hammer of the Scots” for his tyrannical attempts to conquer Scotland, including the killing of Scottish patriot leader William Wallace), as well as early American legal treatises, state laws, and court cases in an attempt to “prove” that a de facto ban on public carry is consistent with the Second Amendment.

Through a combination of careful selection of sources, logical leaps, and fact-twisting, the opinion (drafted by a Bush-appointed judge) concluded the following:

The court pointed out that under English law (not the U.S. Constitution), carrying weapons in public was an affront to the King – the equivalent of a vote of no confidence in his ability and willingness to protect his subjects.

As if that were a bad or factually inaccurate statement, they essentially argued that you don’t have the right to public carry, because the government or “king” has the primary right to defend you in the public square, and how dare you question their ability to do so?

This argument was eviscerated by the dissent, which pointed out that the entire point of the Revolution and subsequent U.S. Constitution was to completely break ties with the idea of “king’s sovereignty,” replacing it with “We the People”:

“For an English subject to ‘carr[y] arms publicly . . . as a vote of no confidence in the king’s ability to maintain [the public peace]’ would be an affront to his sovereign. But for an American citizen to carry arms publicly could be no such thing. The American citizen, in contrast with the English subject, is a constituent part of a free and sovereign people, whom state governments serve as agents.

“Indeed, the ‘principal object’ of our Constitution was not to grant ‘new rights’ from government to the people, but rather to ‘secur[e]’ against the government ‘those rights’ we already possess by nature.

“It is thus emphatically the prerogative of the American citizen to give a ‘vote of no confidence’ in state governments’ exercise of those powers delegated from the sovereign people themselves.”

The dissenting judges made short work of the poor historical analysis of the majority opinion:

To sum up: The Ninth Circuit Court of Appeals sided with King George over our own Constitution!

What does this mean for gun owners?

Until overturned by the Supreme Court, this ruling, together with the court’s 2016 decision, means that in the nine states in the Ninth Circuit, there is no judicial protection for the right to carry in public, whether concealed or open.

In other words, gun owners who live in Washington, Montana, Oregon, Idaho, California, Nevada, Arizona, Alaska, and Hawaii are at the mercy of their states’ gun grabbers.

Lawyers for Mr. Young have already indicated they intend to appeal this ruling to the Supreme Court. When they do, the National Foundation for Gun Rights stands ready to push for the overturning of this decision and the protection of the Second Amendment right to bear arms as well as to keep them.

To help us fight for the Second Amendment in the courts, click here!