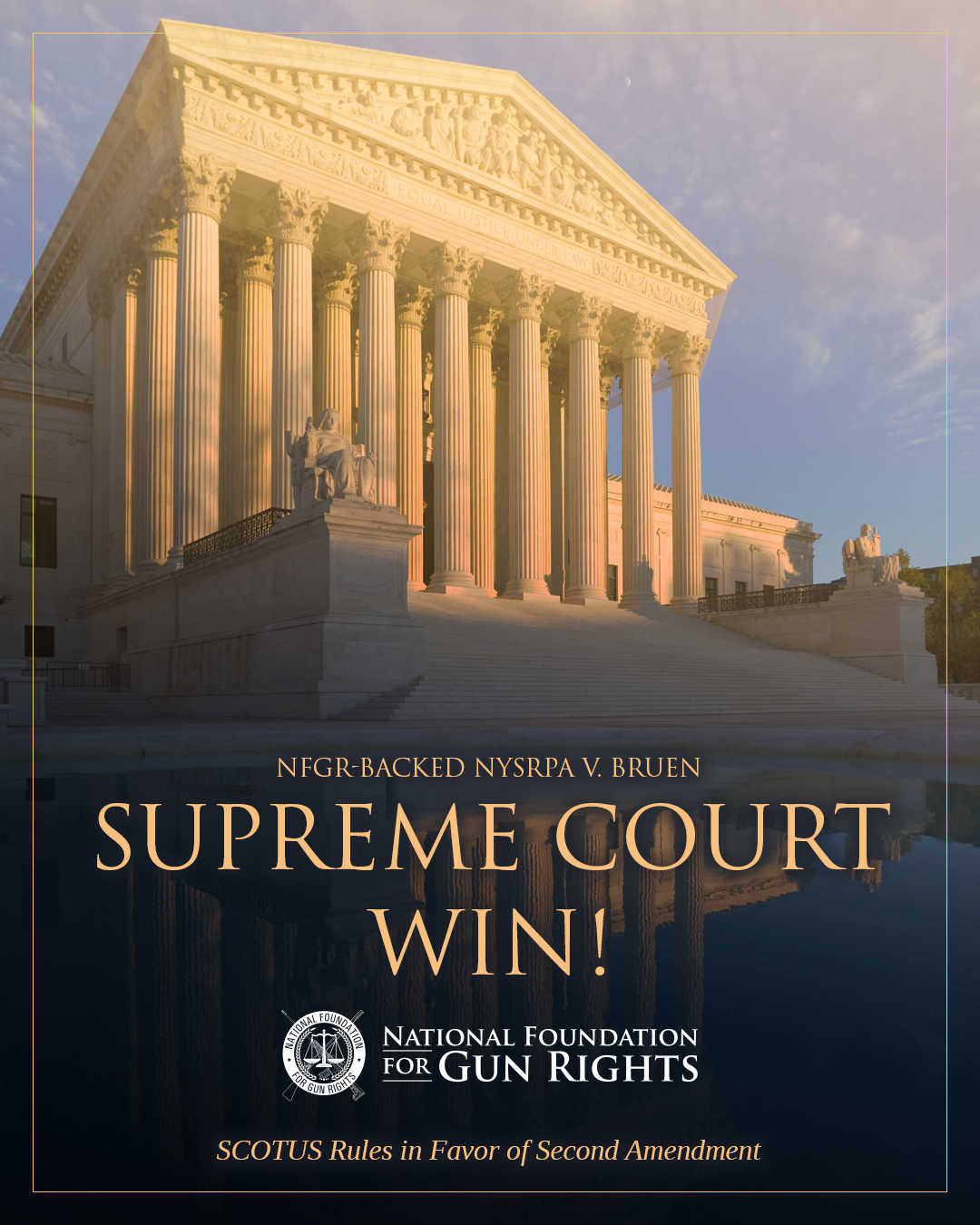 The Supreme Court just handed down a MASSIVE victory for gun rights!

Speaking on behalf of the majority in New York State Rifle and Pistol Association v. Bruen – the first major gun case the Supreme Court has taken in over a decade – Justice Thomas said:

We…now hold, consistent with Heller and McDonald, that the Second and Fourteenth Amendments protect an individual’s right to carry a handgun for self-defense outside the home…
Because the State of New York issues public-carry licenses only when an applicant demonstrates a special need for self-defense, we conclude that the State’s licensing regime violates the Constitution…

The constitutional right to bear arms in public for self defense is not “a second-class right, subject to an entirely different body of rules than the other Bill of Rights guarantees.” We know of no other constitutional right that an individual may exercise only after demonstrating to government officers some special need.

And in this ruling, the Supreme Court destroyed the so-called “balancing tests” the lower courts have used to basically say that your right to keep and bear arms “isn’t worth insisting on:”

In sum, the Courts of Appeals’ second step is inconsistent with Heller’s historical approach and its rejection of means-end scrutiny. We reiterate that the standard for applying the Second Amendment is as follows: When the Second Amendment’s plain text covers an individual’s conduct, the Constitution presumptively protects that conduct.