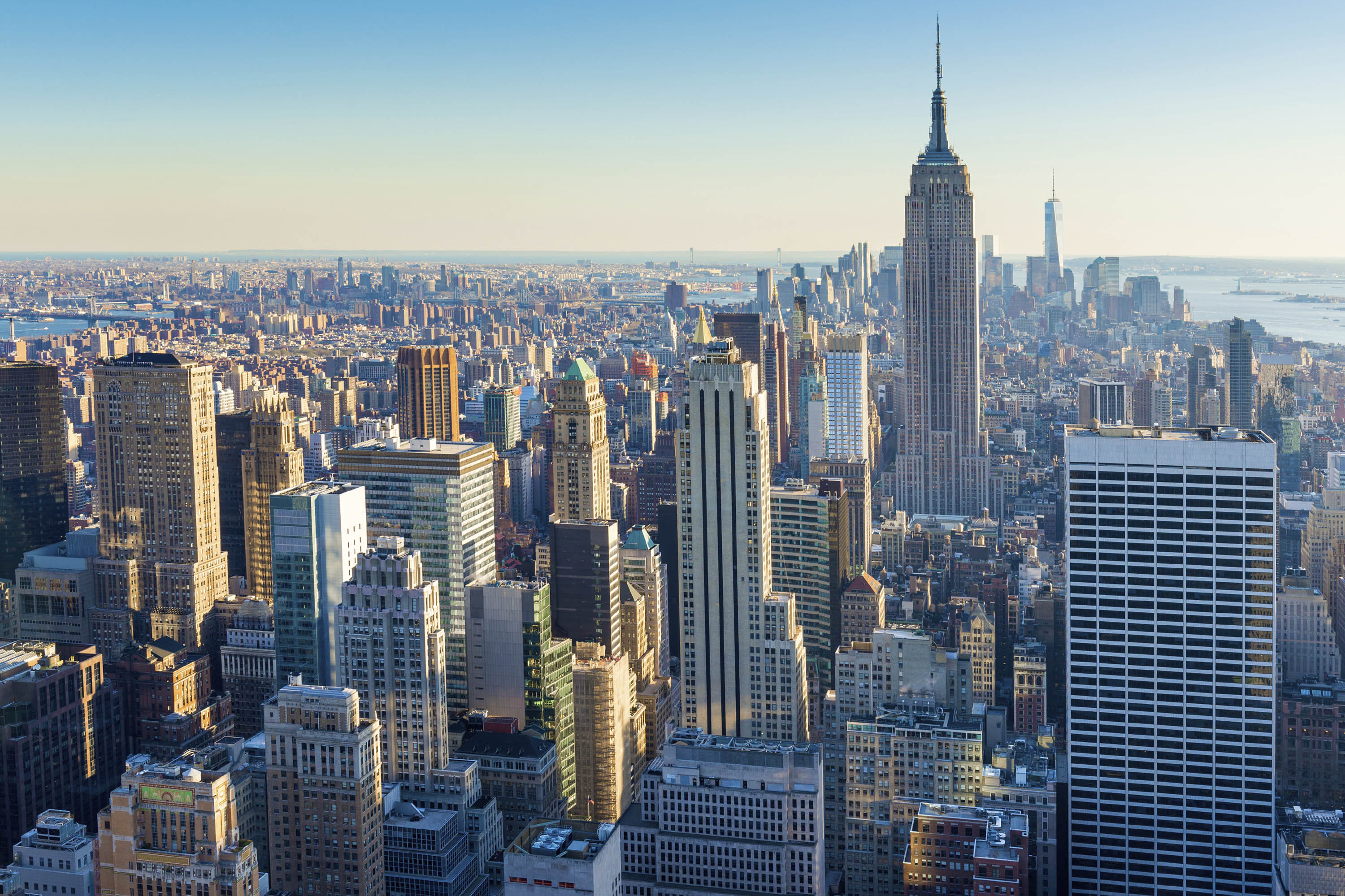 This came about when a petitioner only identified as G.W. filed an application in August of 2022 for a Temporary Extreme Risk Protection Order (“TERPO”), the name for New York’s red flag law, against an ex-girlfriend listed as C.N.

C.N. hired a lawyer to defend her on Constitutional grounds ultimately resulting in the ruling that this law is unconstitutional.

This is good news for gun owners. It is the first step in setting legal precedent and it is one of the first times a judge has ruled so strongly against red flag laws.

The court stated, “Second Amendment rights are no less fundamental than, for example, Fourth Amendment rights (the right to liberty), and must be provided the same level of due process and equal protection.”

The court went on to point out, “the Second Amendment establishes that the exercise of a fundamental right ‘shall not be infringed.’ However, [this law], does exactly that.”

Red flag laws, by design, do not respect due process or the language of the Second Amendment. A fact that is revealed quite glaringly in this ruling. This was perfectly summed up in by the judge when he wrote, “While some may advocate that ‘the ends justify the means’ in support of [this law], where those means violate a fundamental right under our Bill of Rights to achieve their ends, then the law, on its face, cannot stand.”

While the court had a good ruling in this case, it did not go so far as to rule that no red flag law under any circumstances can stand. Gun grabbers will always try and find ways to weasel around the Constitution and strip us of our rights. We need to keep fighting to ensure this does not happen.

A more in dept analysis of the ruling can be downloaded here: Breakdown of NY Ruling Red Flag law as UnconstitutionalDownload