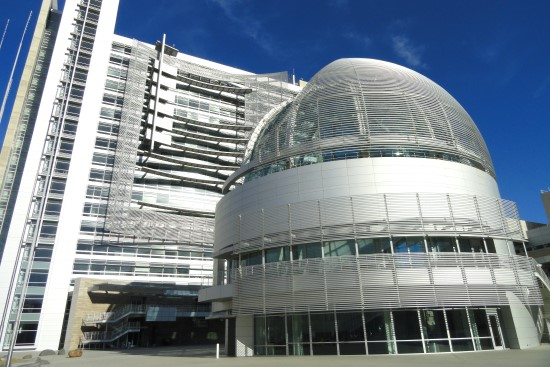 At today’s hearing on our lawsuit against the City of San Jose’s gun tax our lawyers made it clear that in fighting this ordinance we have the Constitution on our side, and not just the Second Amendment.

This lawsuit is a challenge to San Jose, CA’s ordinance imposing an annual tax and liability insurance mandate on gun owners – simply for the “privilege” of owning a gun.

This is a wildly unconstitutional scheme. Imposing a tax or requiring insurance on any other Bill of Rights guarantee would be an obvious constitutional infringement, yet San Jose seems determined to treat the Second Amendment as a “second-class right.”

Our legal team demonstrated how this tax and insurance mandate burdens burden the Second Amendment by contrasting it with a tax on speech or prayer, and pointed out how the Supreme Court’s New York State Rifle and Pistol Association v. Bruen ruling obliterates San Jose’s anti-gun arguments.

The tax also directly attacks the First Amendment, since the tax must be paid to a private non-profit that will provide some sort of “gun violence” services. In other words, the moneys collected will be used to fund some sort of anti-gun messaging. However, the government cannot force you to pay for messaging you may or may not agree with. This creates a First Amendment violation on top of the Second.

San Jose’s attorneys took the brazenly untruthful position that their ordinance does not attack Second Amendment rights at all, so Bruen should not apply to them. Here’s a quote from their brief to the court:

“What Bruen did not do was raise any serious questions about the constitutionality of the San Jose Ordinance here. To the contrary, Bruen indicates the Ordinance does not even Trigger Second Amendment analysis because it does not “infringe[]” anyone’s rights to “keep and bear arms.” Moreover, even if it did, per Bruen the Ordinance’s features are well within states’ historical authority to regulate firearms.”

Of course, that is wildly untrue, as a simple reading of Justice Thomas’ Bruen opinion proves.

It remains to be seen whether the court will honor the Second Amendment and the Supreme Court’s Bruen ruling. We anticipate a ruling on our preliminary injunction motion soon and will update as soon as we get it.

If the court rules against us, we can appeal to the 9th Circuit Court of Appeals, and we are prepared to take this case all the way to the Supreme Court if necessary.

This case is not just about San Jose. This case is backed by gun grabbers like Giffords, Everytown for Gun Safety, and Bloomberg’s “Mayors Against Illegal Guns,” who assisted with the drafting of the gun ownership tax ordinance. If they are successful in San Jose, this policy will be spreading across the country.

As of now San Jose has suspended enforcement of the ordinance until sometime in December, although this could change at any time. We will keep fighting until this ordinance is struck down once and for all, but we can only do this with you continued support.