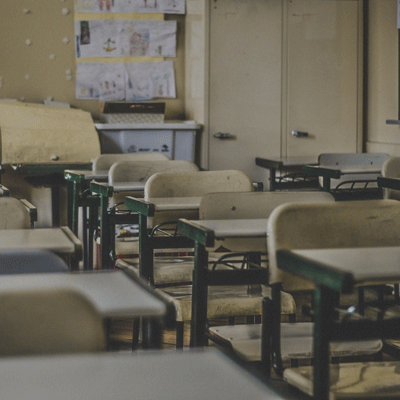 Loveland, CO – The National Foundation for Gun Rights announced today it is assisting the family of twelve-year-old Isaiah Elliott in legal action against school authorities who targeted him for handling a toy gun during a remote school session.

On August 27th, Isaiah Elliott briefly moved a neon green-and-black toy handgun with an orange tip during an online class. Isaiah was reported for the apparent infraction, and then suspended from his school for five days. The school vice principal called school resource officers from the sheriff’s office to conduct a welfare check, but Isaiah’s parents were not notified that the police were being called until they were on their way.

When they arrived, the deputies told the twelve-year-old that his behavior could have resulted in criminal charges, and may in the future if repeated.

“School officials inflicting a five-day suspension on a small boy for having a toy gun in his own home is disgusting, said Dudley Brown, President of the National Foundation for Gun Rights. “Instead of apologizing to the parents, the school took the outrageous step of sending law enforcement to further intimidate the child and parents.”

“It is our hope that a big win here will send the message to bureaucratic bullies everywhere to back off and stop harassing innocent children,” said Brown.

An eerily similar case in Colorado involves eleven-year-old Maddox Blow who finished an online school quiz early, and picked up an airsoft gun.

After his teacher spotted the incident while watching the recorded session afterward, the local police were dispatched to Maddox’s home for a welfare check. School officials suspended Maddox for four days.

The National Foundation for Gun Rights is currently exploring all legal options to come to the assistance of these families and others like them.