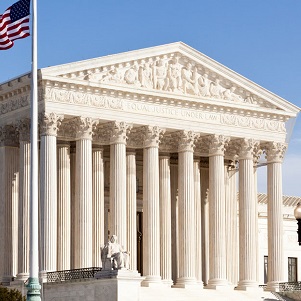 SCOTUS granted cert in all four of these decisions, and told the lower courts “You got it wrong in all of these. We’re striking down your opinions. Go do it again, and do it based on the actual text of the Second Amendment and the history/tradition of the right to keep and bear arms.”

Essentially, those courts have to review those state laws in light of Bruen and issue new rulings using the new “text, history, and tradition” framework.

They may try to wriggle out of it (they almost certainly will) but if they obey the Supreme Court, there’s no way any of these state laws can withstand actual Second Amendment scrutiny.